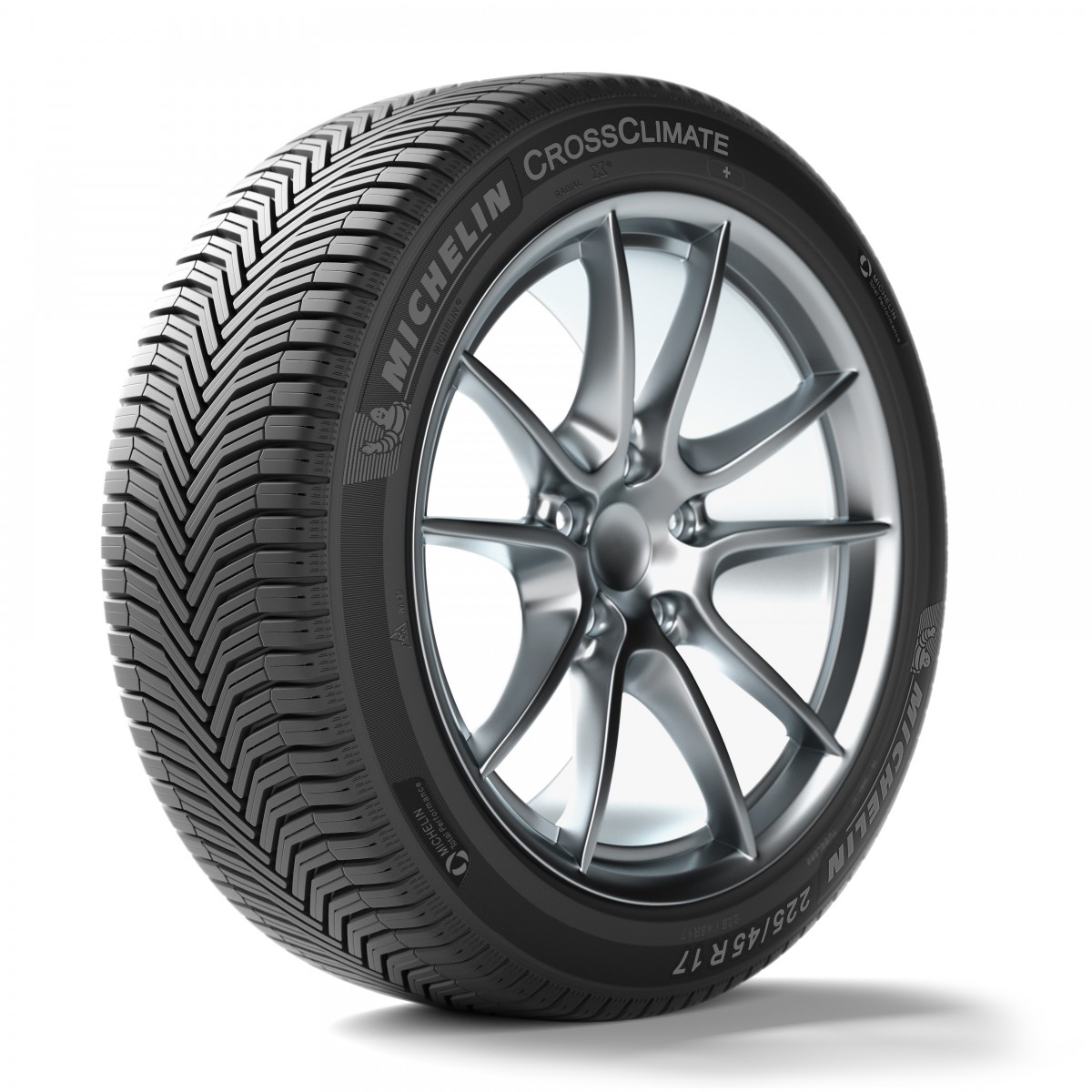 Michelin’s highly-acclaimed CrossClimate+ tyres have helped boost the efficiency of a key Ogilvie Fleet customer that was losing too much time on the road switching between summer and winter fitments.

Following the success of a CrossClimate trial with Complete Price Eyewear in 2016, Ogilvie Fleet – which has approximately 18,000 vehicles on contract – was quick to recommend the latest version of Michelin’s summer tyre with winter capabilities to Wavin, a UK manufacturer of plumbing and drainage products.

The pilot project has proved a major success, culminating with Wavin giving the green light for Ogilvie Fleet – via Kwik Fit – to fit Michelin CrossClimate+ tyres on all 140 of its company cars.

Jim Hannah, Operations Director at Ogilvie Fleet, says: “Swapping the tyres every winter and summer was proving to be a logistical nightmare for Wavin and adding significant cost.

“We proposed the Michelin CrossClimate+ product to them, having proven successful with Complete Price Eyewear. They love the tyre, the flexibility, and not having to change tyres twice a year – which equated to six complete swaps over a three-year contract period. They’re now in the process of fitting the new Michelin CrossClimate+ tyres as vehicles come out of the winter tyre programme.”

Hannah continues: “For most fleets our climate in the UK does not necessitate switching between winter and summer tyres. Yes, some need guaranteed performance year-round, but CrossClimate+ can deliver this.”

Ogilvie Fleet is so enamoured with the CrossClimate+, it’s eager for other customers to enjoy the benefits of only running on one tyre all-year-round and avoid the hassles which can be associated with seasonal swaps.

Hannah says: “We have other customers which have moved on to CrossClimate+, but Complete Price Eyewear and Wavin have been specific projects where we’ve moved the whole fleet in one fell swoop. We expect others to follow.”

Ogilvie Fleet has established a strong working relationship with Michelin, with Hannah explaining: “The technical and sales support we get from Michelin has always been fabulous. Although we’re not a direct purchaser of tyres – everything we do is via Kwik Fit – Michelin is probably one of the only tyre manufacturers that maintains a relationship with the end user. That’s hugely beneficial.

“Plus, when they have new products like the CrossClimate+, they keep us abreast. We’ve chosen Michelin because they’ve worked with us closely and their tyres give us more mileage than competitors.”

Michelin CrossClimate+ tyres stand apart for offering the benefits of a summer tyre for dry and wet braking, energy efficiency and total mileage, while boasting the braking performance and traction of a winter tyre on cold, wet or snow-covered roads. They differ from general ‘all-season tyres’, which can sacrifice top-level performance to work only marginally well year-round.

Michelin is committed to expanding its CrossClimate range, with car and car-derived van fitments available from 14- to 18-inches, expanding to 19-inches during 2018. CrossClimate SUV tyres are available in 16- to 19-inch sizes, and soon increasing to 20 inches. Michelin has also introduced the first Agilis CrossClimate tyres for light commercial vehicles.