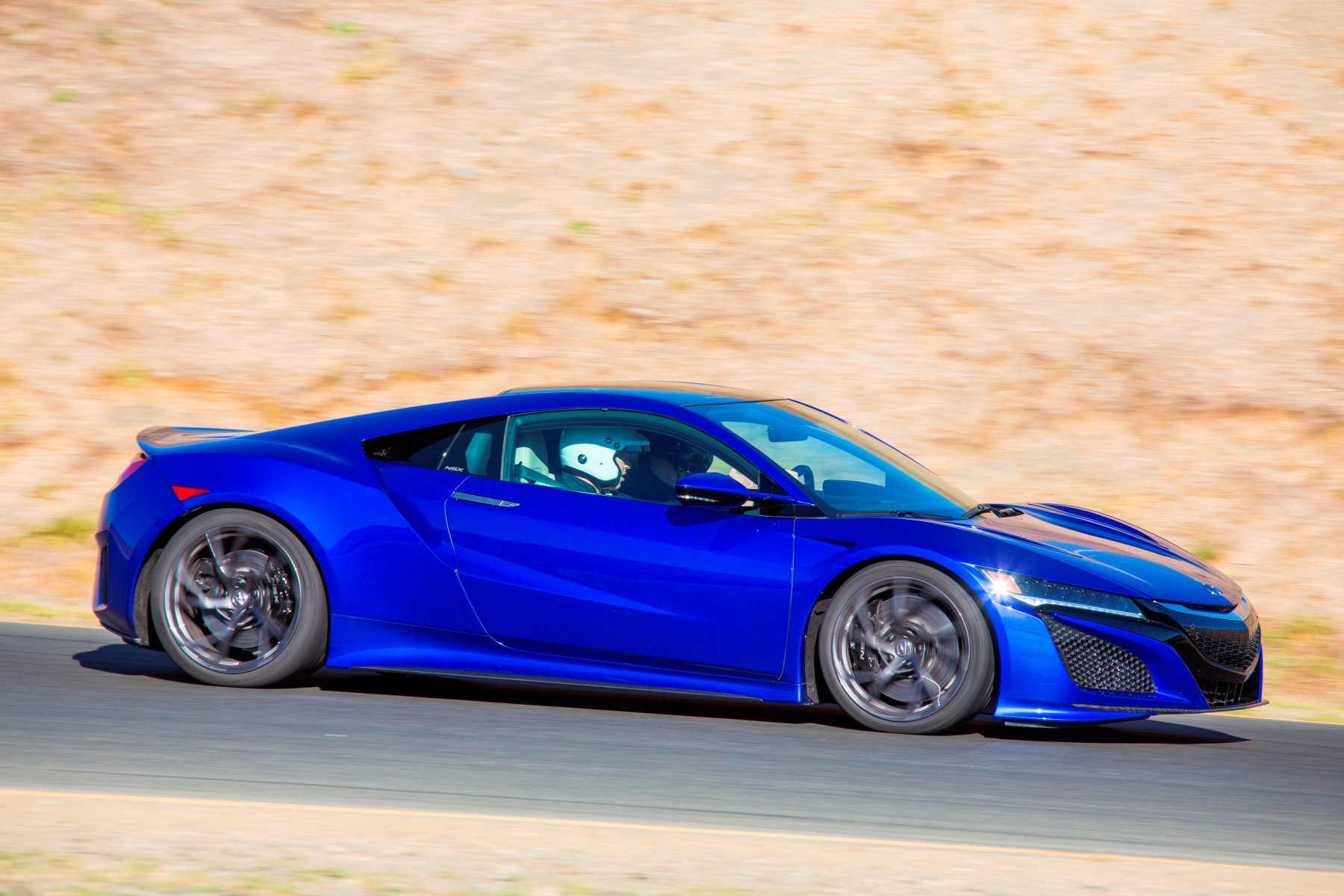 The Michelin Supercar Paddock is back for the fifth year with the biggest and best show ever for Goodwood Festival of Speed 2016.

A number of supercars are now confirmed to be making débuts in the Michelin Supercar Run this year, with exciting news from Aston Martin, BMW, Ferrari, Honda, Lamborghini, McLaren, Noble and many more.

Aston Martin’s DB11 – the marque’s first significant new model since the DB9 it replaces’ launch in 2003 – will make its dynamic début in the Supercar Run. With 600bhp from an in-house developed V12 twin turbo engine, an all new Marek Reichman design featuring truly innovative aerodynamic and induction features – the DB11 is set to be a big highlight of the Michelin Supercar Paddock.

BMW will show its lightweight super performance M4 GTS in the UK for the very first time – priced at £120,000-plus, with 493bhp, a 3.8 seconds sprint to 60mph and 190mph top speed, the flagship new M-Power model is set to thrill in the Michelin Supercar Run.

Also making a début from the Michelin Supercar Paddock is the all-new Honda NSX – with a very special British superstar driver at the wheel. The McLaren 570GT and Noble M600 SVR will all also be seen in action for the very first time in the UK as part of the Supercar Run.

With just one month to go until the Festival opens its gates for the first time in 2016 for the Moving Motor Show on Thursday 23 June, followed by three days of non-stop action on the iconic Goodwood Hill, Michelin is delighted to announce that the full line-up of 40-plus supercars is now confirmed and complete, with Ferrari, Lamborghini and others also set to make surprise débuts at the Festival. To find out what, and to experience all the cars that will make up the full line-up – the West Sussex motoring and motorsport extravaganza in June is a must-attend.