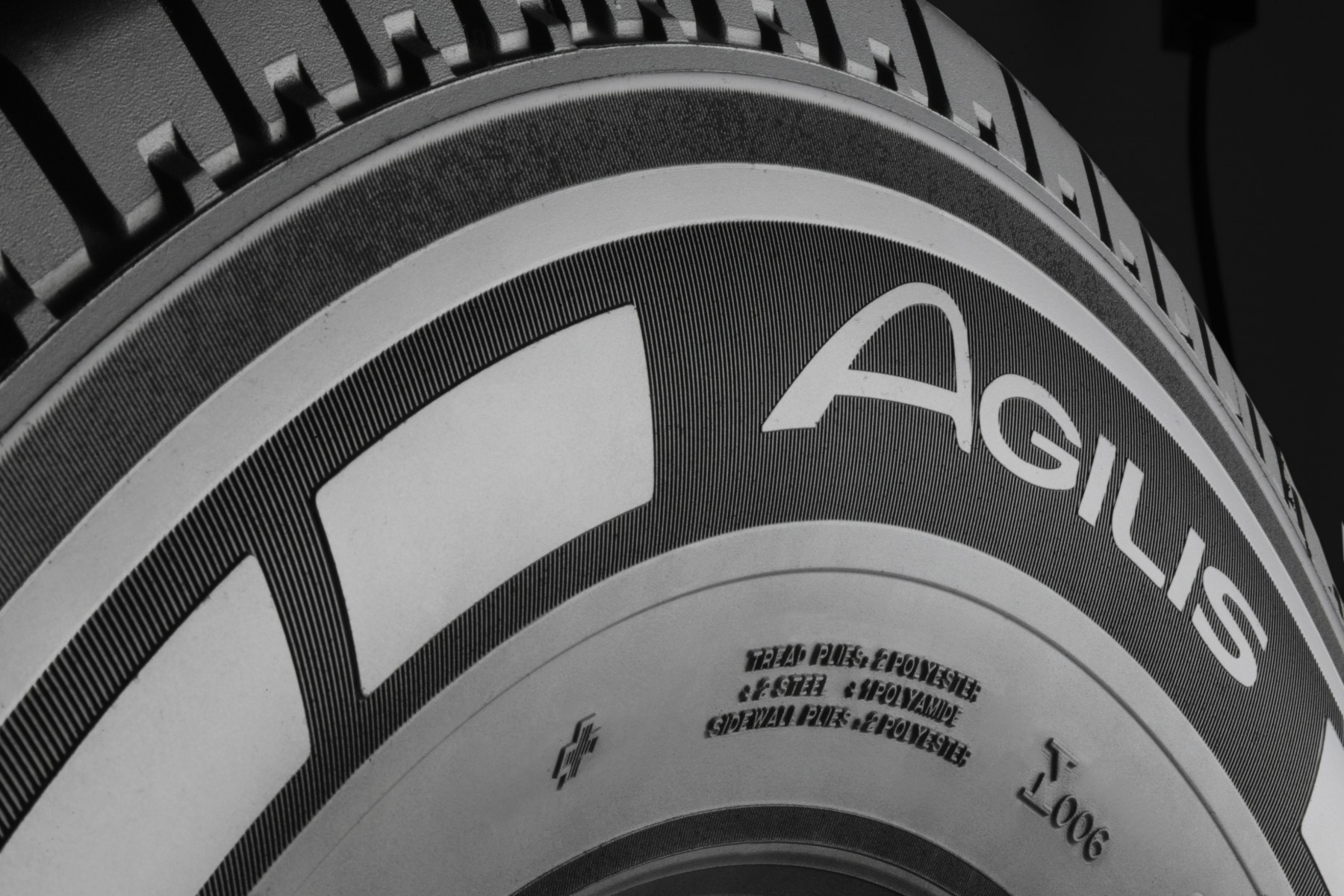 Co-op Funeralcare has reported record high mileage on a Michelin Agilis tyre fitted to one of its Volkswagen Transporter Highline T5 vans, which clocked up 103,000 miles in service before replacement.

The funeral director selected a set of the long-lasting fitments for the Glasgow-based van two years ago, replacing the vehicle’s original set of competing premium tyres, which were removed after 36,000 miles.

The Agilis tyres’ tread has only now sufficiently worn enough to require replacing. The van spends its time on long-distance, high-mileage repatriation duties for the company.

Terry Jarvis, Head of Transport at Co-op Funeralcare, says: “When you operate a funeral director’s vehicle, you can’t afford to let a client down on an already difficult day due to tyre-related issues. The longevity demonstrated by this Agilis tyre is further proof that operating a Michelin policy across our fleet is the ideal option. In fact, we’ve seen a drop in the number of fitments we buy because Michelin’s tyres simply last longer.

“When you factor in the lower whole-life cost of the tyres, Michelin fitments are head and shoulders above the rest.”

“Prior to specifying Michelin tyres, tread wear was an issue – particularly because most of our vehicles have long wheelbases, and our hearses can weigh up to two and a half tonnes. They also tend to turn frequently in tight spaces, which used to cause quite a lot of damage from kerbing,” Jarvis adds. “We switched to a Michelin policy a few years ago to combat this problem, and have never looked back.”

Co-op Funeralcare is also looking to transition its fleet to Michelin Cross Climate tyres – the manufacturer’s multi-award-winning summer tyre with winter capabilities – to ensure the company’s vehicles can stay on the road year-round, whatever the weather.

Jarvis adds: “We’ve heard great things about this new tyre and its ability to keep going in all weathers, and we’ll be moving over the entire fleet to the fitment.”

Michelin Agilis tyres are designed to be both long-lasting and economical. A strong sidewall featuring eight kerbing protectors and a rubber compound derived from truck tyre technology enhances the tyres’ abrasion resistance and durability.

Co-op Funeralcare is part of the Co-op Group, which was established in 1844 and is the UK’s largest mutual business, owned by more than eight million members. The group is comprised of Funeralcare, Food, Insurance, Legal and Electrical businesses.