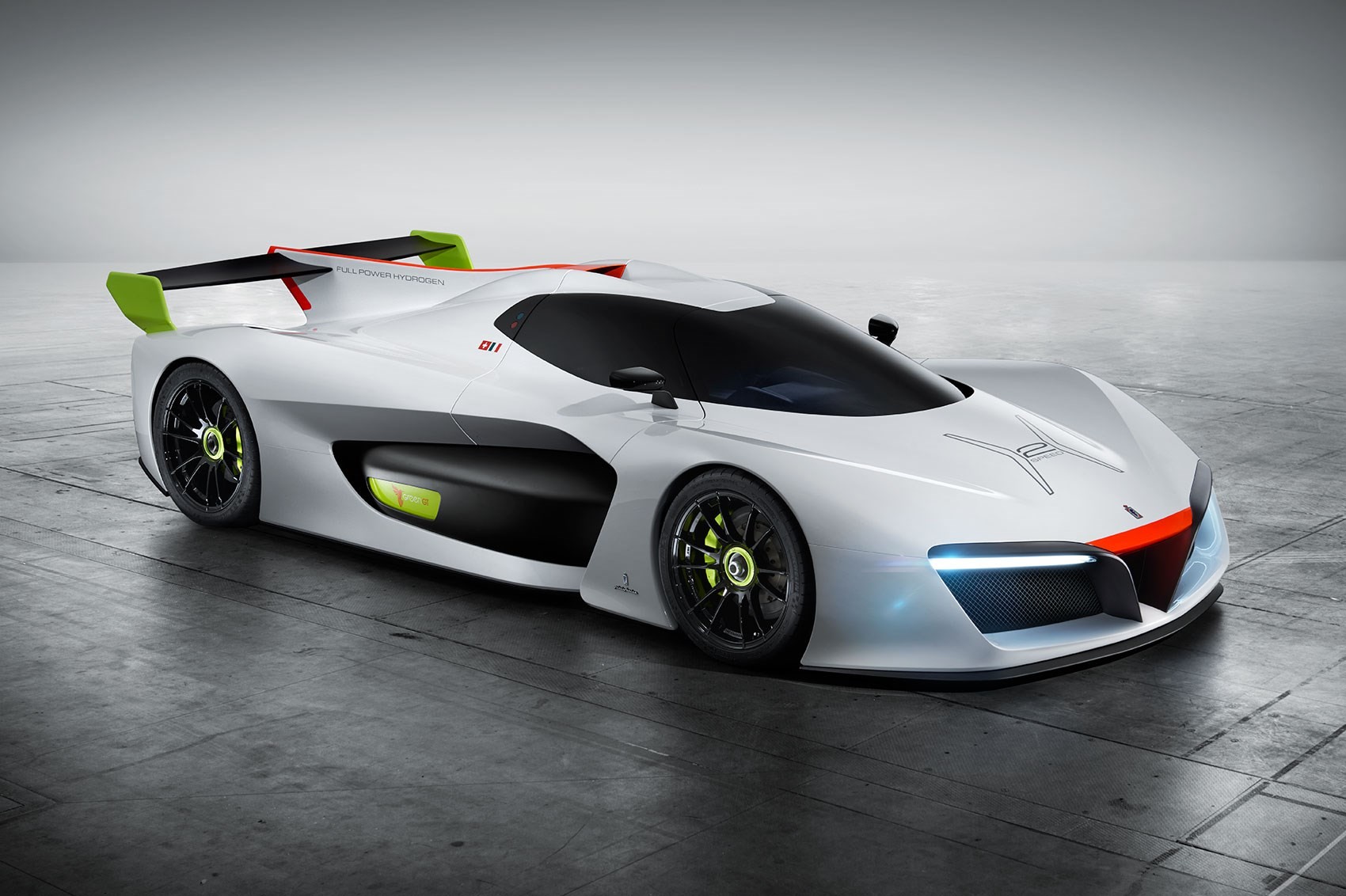 Michelin’s central Goodwood Festival of Speed exhibition will pay tribute to the new breed of road-going race cars this year, under the theme ‘Track to Street.’

The main stand will feature a host of fantastic and extreme cars that show the various different types of road-legal racing cars, depicting the progression from all out track car to high performance road cars.

The Ginetta G57 LMP3 car represents the all-out race car genre (as raced by Sir Chris Hoy and Charlie Robertson in the 2015 European Le Mans Series), and is one of the fastest cars of its type – powered by a 6.3-litre V8 engine, and weighing less than 900kg. The next step in the evolution is represented by the KTM X-Bow. The two-seater X-Bow features an 80kg carbon composite monocoque and is fully road legal despite its track performance credentials and appearance.

The Arash AF8 marks the next step in the chain, representing the Hypercar category. The British Arash AF8 is powered by a mid-mounted 550hp 7.0-litre V8 engine, and is capable of getting from 0-60mph in just 3.5 seconds and has a top speed of 200mph.

The final stage of the transition from track to road is the AC Schnitzer ACS4, the high-performance coupe, based on the BMW M4. The ACS4 builds on the already powerful M4, boosting the BMW’s power from 431hp to 510hp, which takes it from 0-62mph in just 4.0 seconds. All four of these cars will be wearing Michelin tyres, showcasing a wide range of different tyres that are designed for different types of high-performance driving.

The centrepiece of the Michelin Supercar Paddock is the GREEN GT H2 SPEED concept car, which will be on display on the turntable at the front of the stand. The elegant, Pininfarina-styled H2 SPEED is built around a carbon monocoque, with an electric engine that is powered by a fuel cell fed by three hydrogen tanks. This engine produces nothing in the way of toxic emissions, particles or gas, and emits only water into the atmosphere. It wears a set of Michelin tyres that were specially developed for the project.

Other attractions at the Michelin exhibition include a Ducati Panigale MotoGP superbike, which festival goers will be able to sit on and pose for photos to share with their friends and online.

An Audi A4 S-Line wearing Michelin’s all-new Pilot Sport 4 tyres will also feature on the stand. The Pilot Sport 4 features a tread pattern that has been designed using Michelin’s motor sport experience, and offers excellent steering control and a high level of reactivity.

On the other side of the Festival site, the Michelin Supercar Paddock enters its fifth year at Goodwood, with what promises to be the busiest and most eventful event yet. Highlights over the weekend will include the presentation of the new ‘Showstopper of the Festival’ award, which will be handed out on Sunday afternoon. Racing driver and TV pundit Tim Harvey will be presenting the live action in the Supercar Paddock, alongside writer, broadcaster and the only British woman to have won an International Sportscar race, Amanda Stretton.