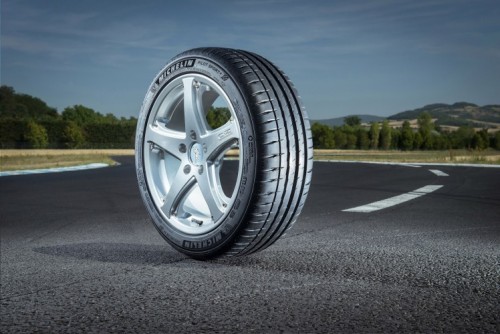 Extensive trials carried out by the DEKRA Automobile Test Centre in Germany have shown Michelin summer car tyres last an average of nearly 5,000 miles longer than the average mileage for a group of well-known competitor brands.

The DEKRA results demonstrated that a set of Michelin tyres travelled an average of 4,977 miles further before needing to be replaced – the equivalent of 5.7 trips from London to John O’Groats.

Commenting on the results, Andy Fern, Michelin’s Head of Fleet, says: “This performance advantage is equivalent to more than three months** of additional motoring for a company vehicle before needing to change tyres. That represents a very real saving in expenditure and downtime.

“It is further evidence of why Michelin tyres remain such a popular choice for fleets and leasing companies. Downtime has always been a key consideration for fleets, and for leasing companies a 5,000-mile advantage per set of tyres can have a noticeable impact on the total number of tyres fitted over the life of the contract. There’s also a sound environmental argument for fitting the brand of tyre which will last the longest.”

Michelin invests more than €700m in research and development every year, which enables it to design new generations of tyres offering the optimum blend of longevity, fuel-efficiency, safety, road handling and comfort – an essential combination of factors known as ‘Michelin Total Performance’.

** Department for Transport – Annual National Travel Survey – England 2014 – states the average mileage for a company car in England is 18,600 miles per annum.